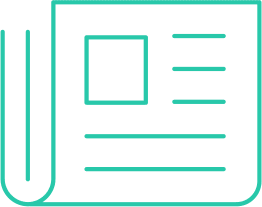 The Biden Administration has a goal of 30 gigawatts of offshore wind power by 2030 to meet their decarbonization goals.  This will require federal permitting of 16 individual wind farms by January 2025.  Permitting is one of the most arduous processes to achieve and, to date, only a two-turbine pilot wind project off the coast of Virginia has finished construction in federal waters. Two other wind farms have advanced through the Bureau of Ocean and Energy Management (BOEM)’s Environmental Impact Study (EIS) to approval. They are Vineyard Wind off the coast of Massachusetts and South Fork Wind, which will serve New York.  Both are scheduled to finish construction and start operating next year. Contractors have filed permits for 17 other sites along the East Coast, however only three have reached the draft EIS stage.

As the BOEM navigates the difficult task of permitting sites, they also are getting ready to hold its first ever auction for sites off the West Coast on Tuesday, December 6th. This follows the successful completion of auctions off the New York and North Carolina coasts. Five leases will be offered on the Outer Continental Shelf off California’s Central and North Coasts. Three leases will be offered off Morro Bay and two off Humboldt Bay. These areas have the potential to produce over 4.5 GW of offshore wind energy. This will also be the first-ever U.S. sale to support potential commercial-scale floating offshore wind energy development. The Bureau anticipates future auction for leases in the Gulf of Mexico and, potentially, the Gulf of Maine and off the Oregon Coast in 2023.

Even though the US has auctioned multiple leases, there are regulatory and financial concerns that may negatively impact the Administration’s ability to reach its 2030 energy goals. First is a backlog in the Bureau related to permitting each lease. BOEM is short staffed and environmental review related to each array’s construction and operation plan requires an environmental impact study which takes generally two years to complete. Rising interest rates and inflation have only compounded the industry’s challenges. In New Jersey, a developer warned last month that their planned 98-turbine project off the coast of New Jersey could threaten its finances. Developers who won contracts in state auctions are locked into agreements that did not account for rising costs. Two developers with contracts to sell power to Massachusetts wanted to renegotiate their deals with the regulators and were denied. Analysts such as Bloomberg New Energy Finance and Renewables Consulting Group sees the United States falling 3 to 4 GW short of its 2030 target due to longer than anticipated development timelines as well as supply chain and economic concerns. The rest of the world is in a similar position. Just three out of 15 countries are on track to meet their 2030 plan – Poland, with 6 GW; Vietnam, at 5.2 GW; and Denmark, at 12.7 GW.

How Integral Can Assist?

Integral Consulting Inc. helps clients recognize key natural resources, environmental, cultural, and socioeconomic risks that require active management across different phases of offshore wind development. Our extensive modeling capabilities and state-of-the-art survey tools produce a holistic understanding of the marine environment. This foundational understanding reduces risk for wind farm developers and operators while helping create sustainable approaches for all marine users. We focus on finding solutions to the key “non-technical risks” that can halt projects in their tracks because they lie outside and sometimes across the jurisdictional, regulatory, and technical assessments that steer regulators and developers alike.

Powering the Future with Floating Offshore Wind Energy: What to Know About BOEM’s Upcoming California Lease Sale | REVE News of the wind sector in Spain and in the world (evwind.es) Dr. Craig Jones is a principal ocean and environmental engineer with 20 years of experience in developing and executing engineering... Full bio 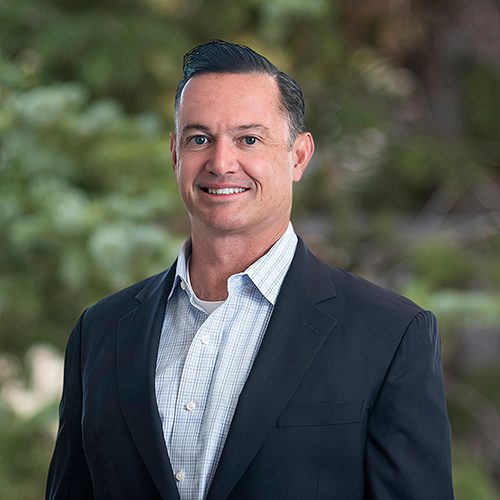 Mr. Damian V. Preziosi is an environmental scientist and risk assessor with more than 25 years of experience in evaluating... Full bio