Aquifer Storage and Recharge Design for a Western City 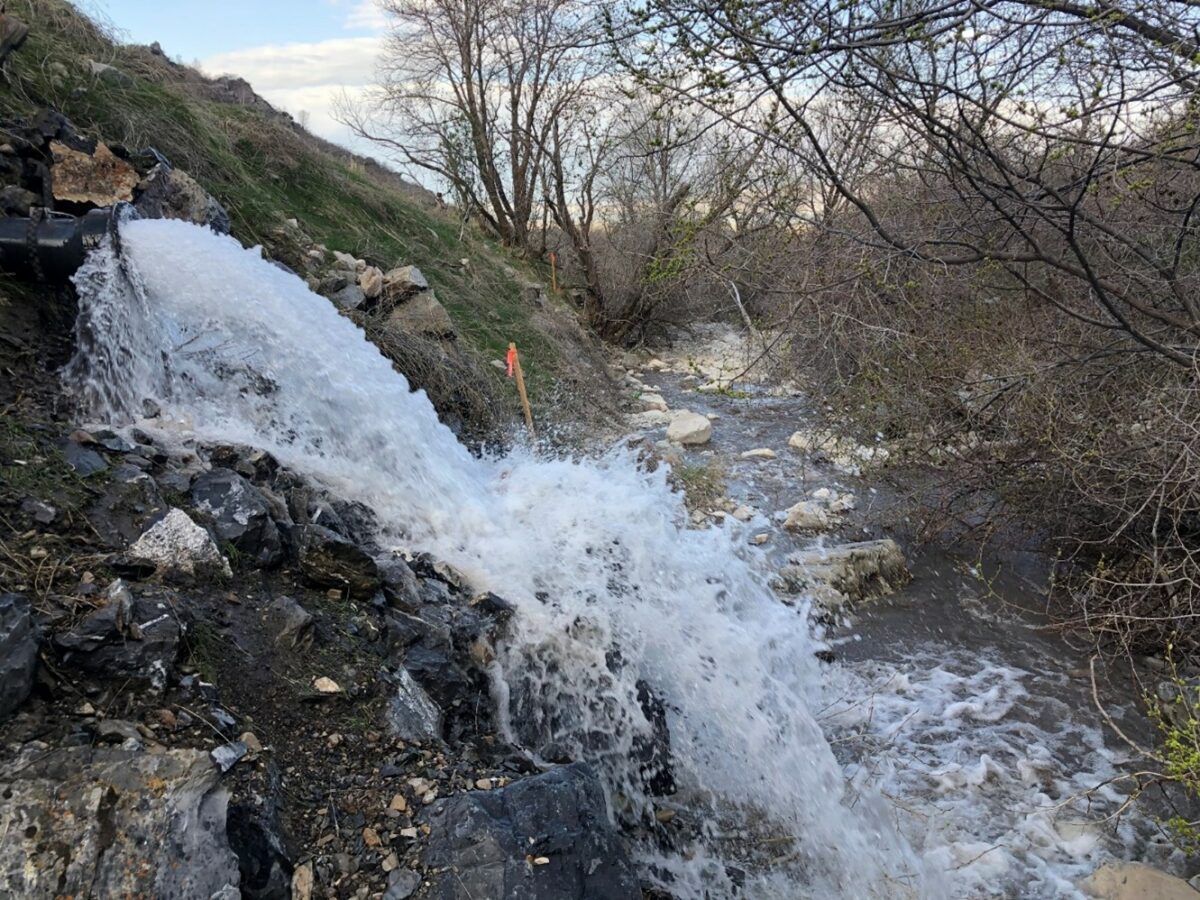 The city of Provo (Utah) is facing the current challenges: groundwater levels have been declining 1 to 2 feet for the past several decades, historical water rights on the Provo River have not been used and are in danger of being forfeited, and the city doesn’t have enough water to meet growth demands projected for the coming decades. Jeff Davis’ challenge is to obtain permits and then pilot and design a multilocation aquifer storage and recovery program.

Initial efforts involved some preliminary investigations to select sites for surface infiltration and direct injection, develop a groundwater model, and submit permit applications to the state agencies to perform pilot studies at the selected sites. Several monitoring wells were installed and water quality sampling was performed at each of the selected sites. A number of pilot tests—ranging from a couple of weeks to several months—discharged water on the surface as well as directly down pumping wells to the aquifers. The effects of these tests were closely measured at the monitoring wells and compared to the results of the groundwater modeling.

After 3 years of surface infiltration and direct injection, tens of millions of gallons of water have been successfully added to the aquifers from which the city draws water (usually during the summer months). Funding for final implementation has come from a number of local and federal grants and loans, and the final design and construction has begun to create a robust aquifer storage and recovery program. The full design, based on this pilot system, will help Provo meet the water needs for its expected growth. 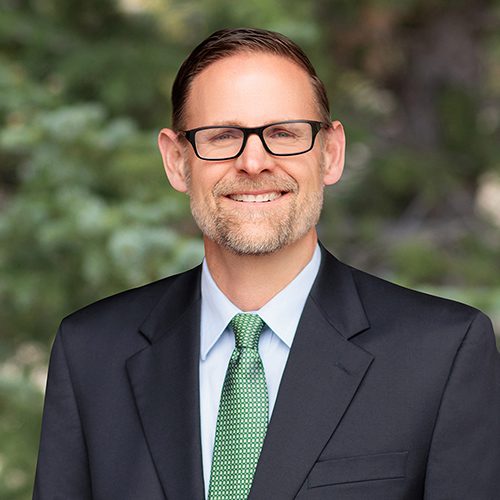